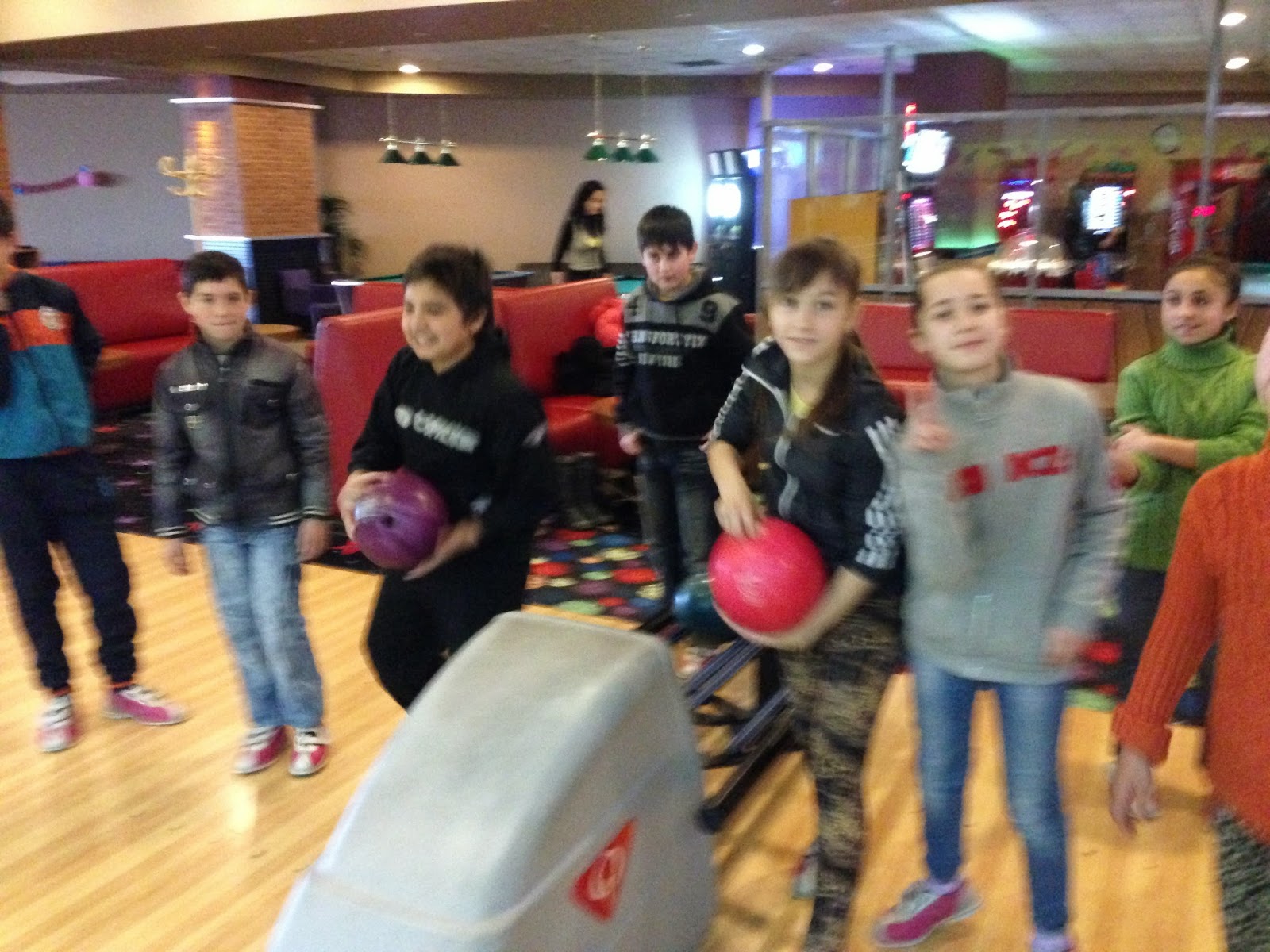 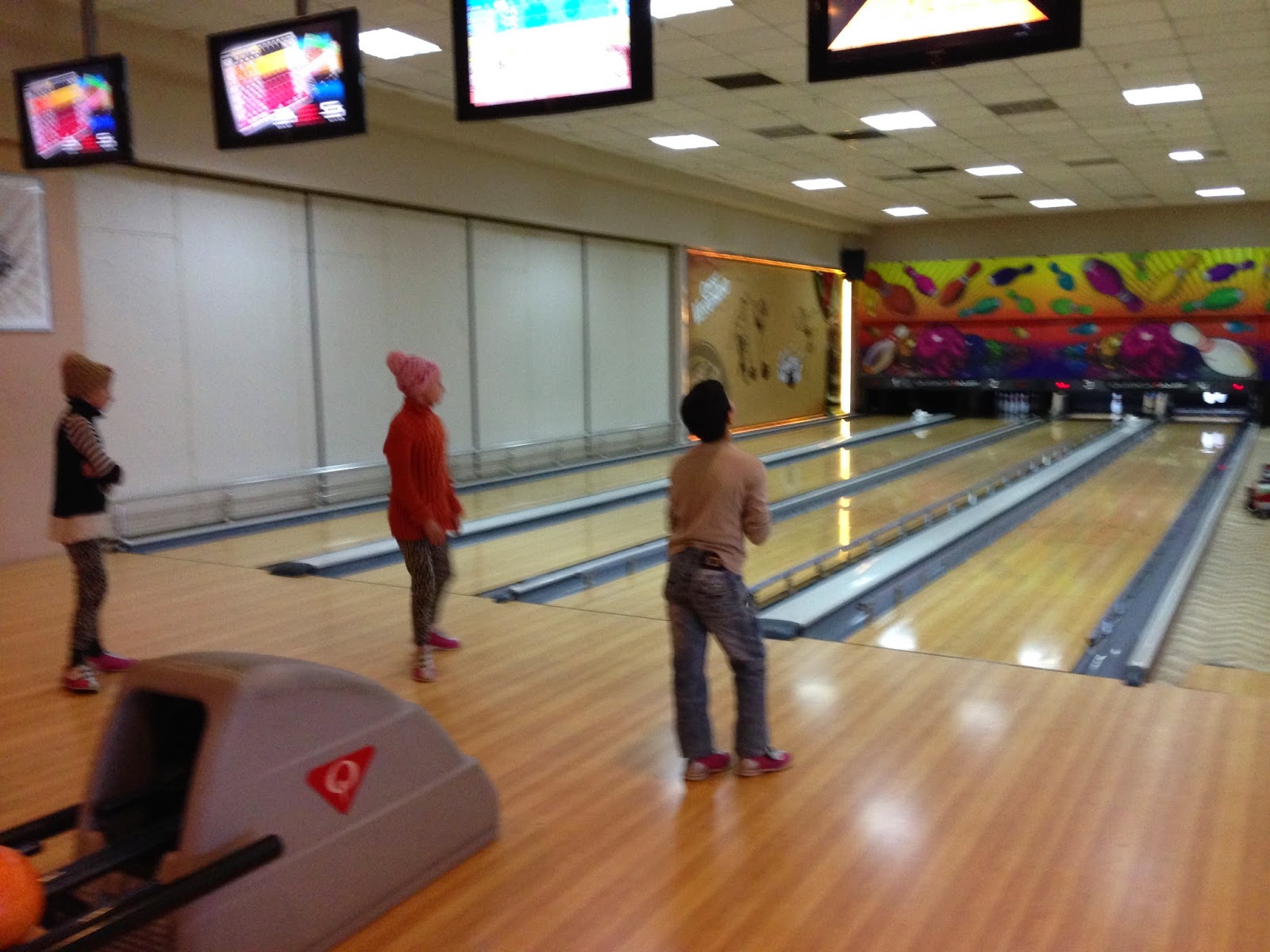 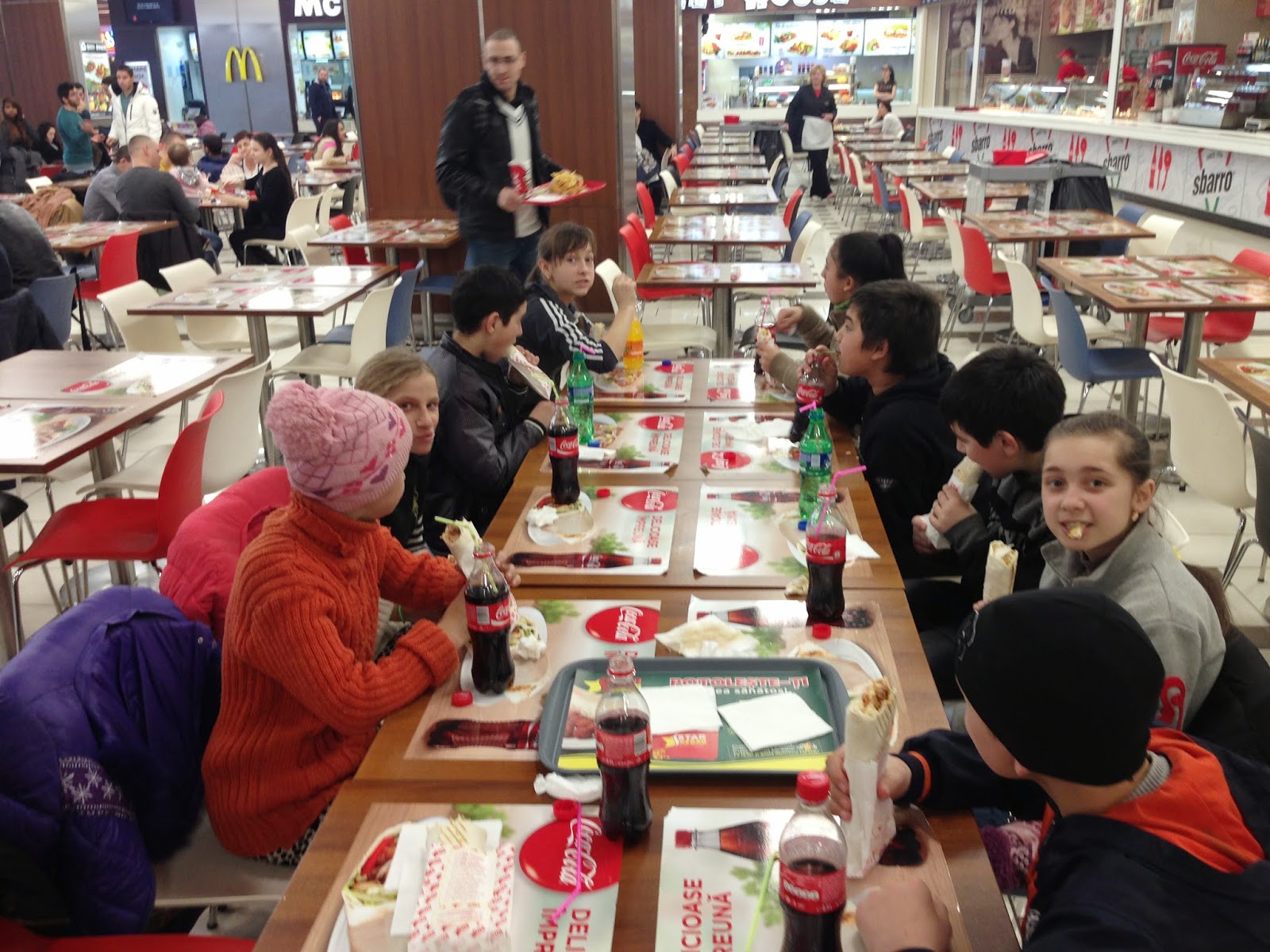 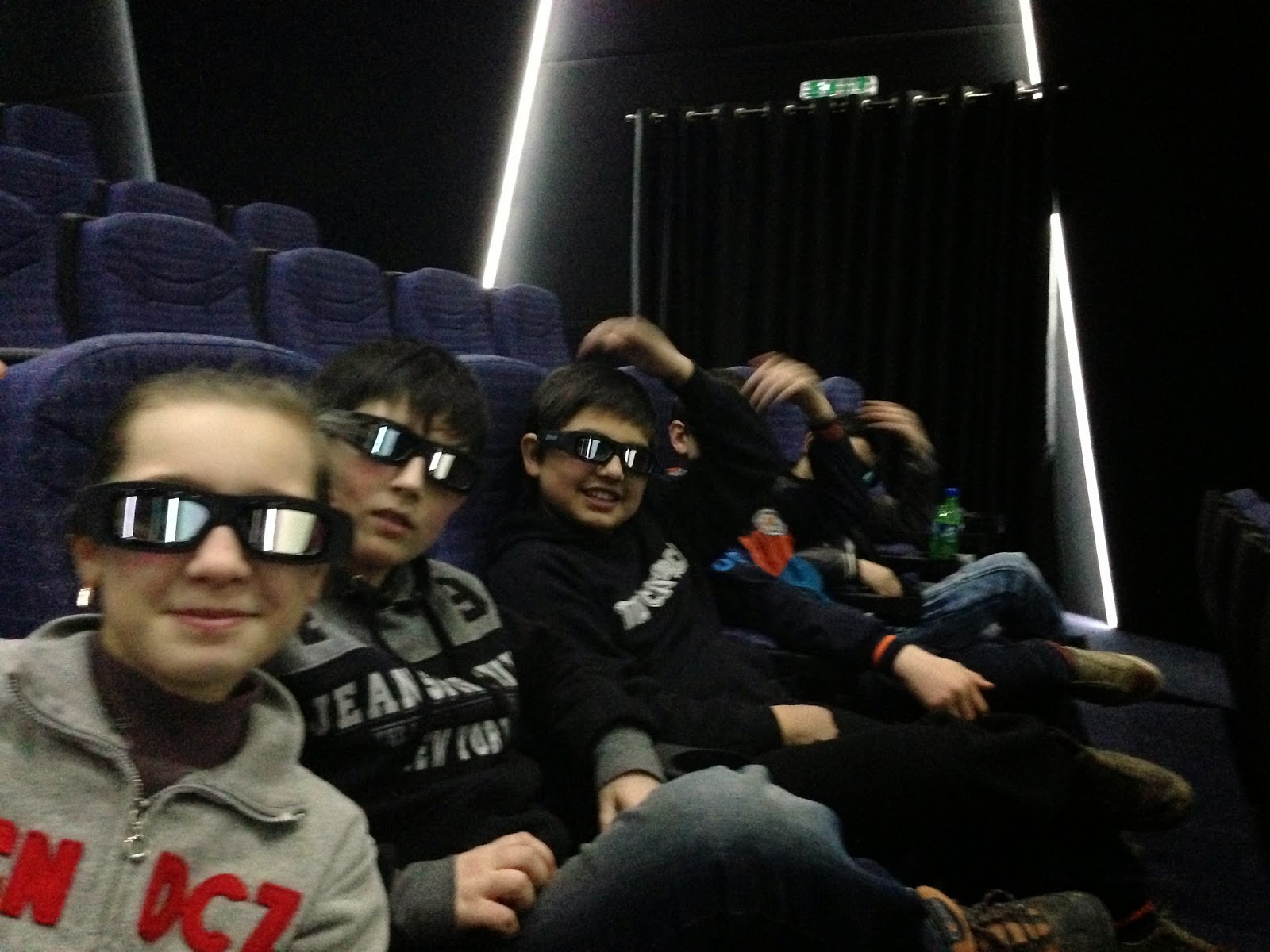 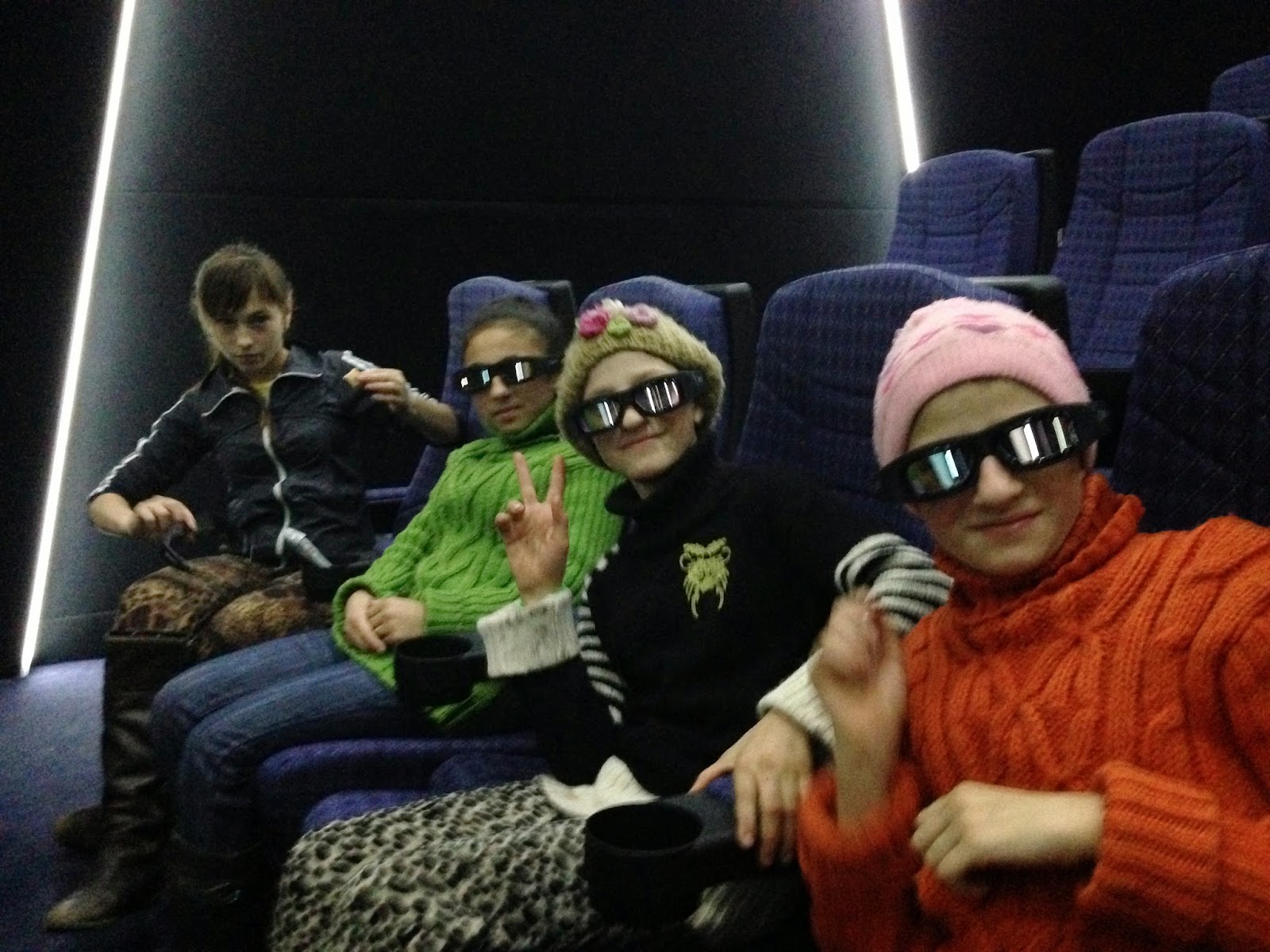 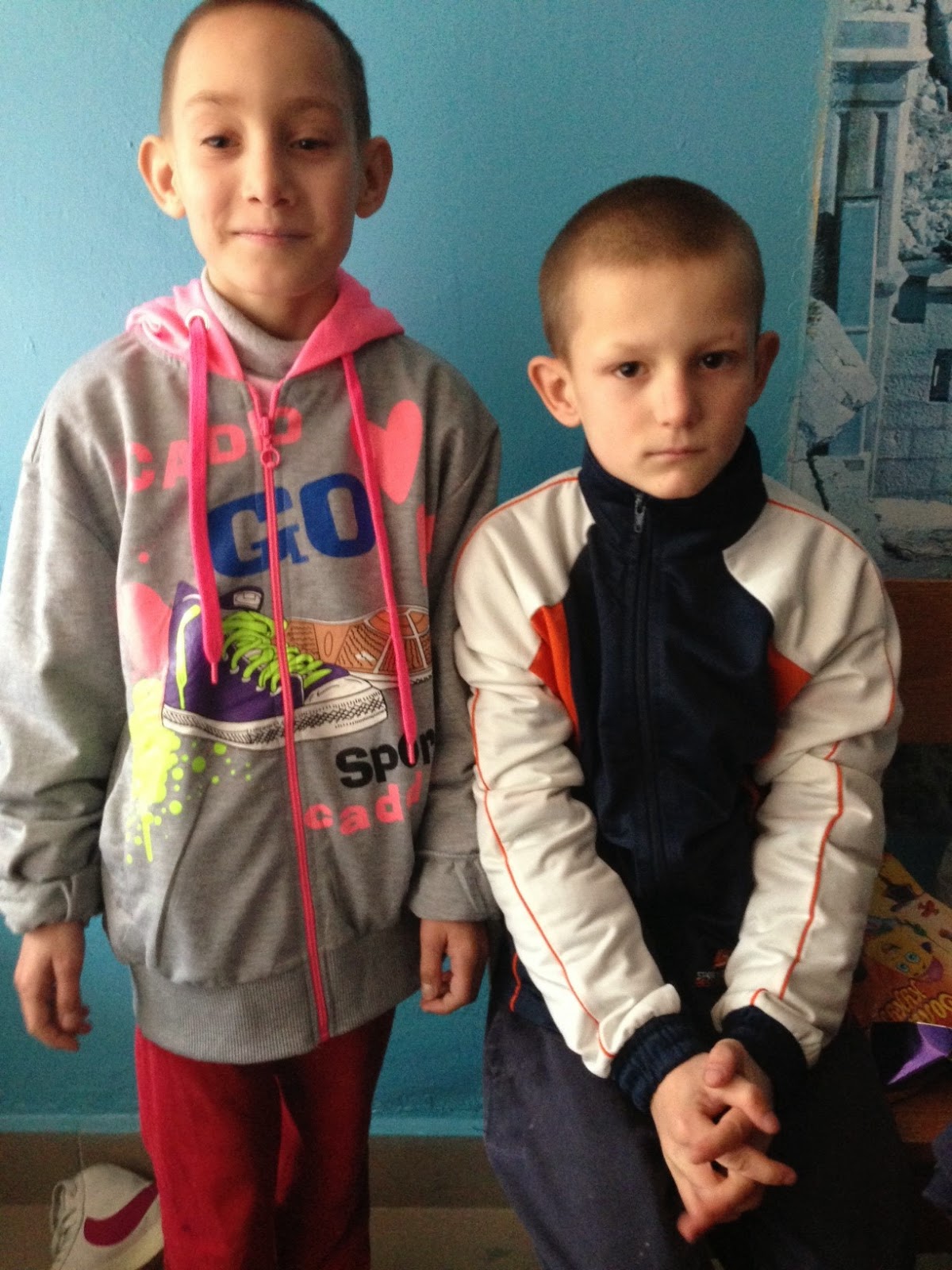 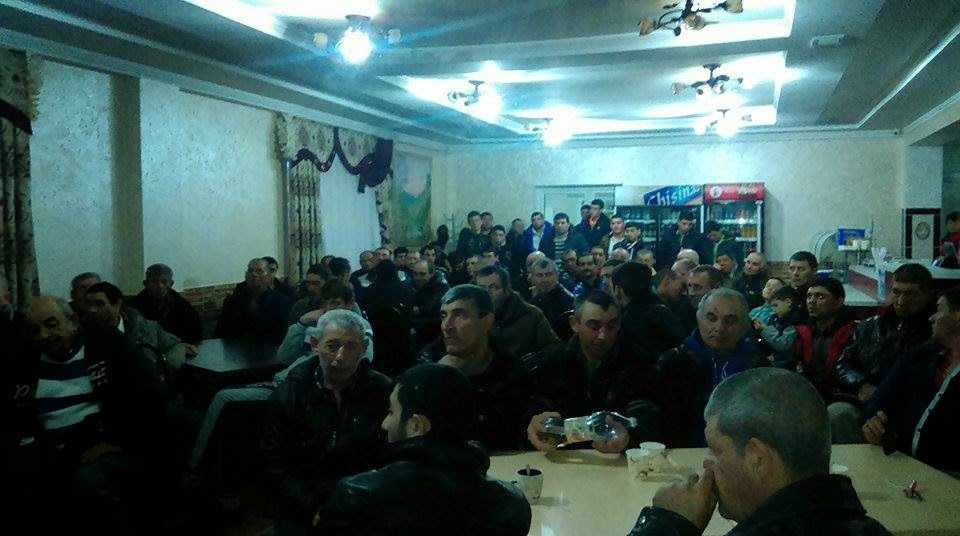 Today there was a special gathering for men in the cafenea in Lozova.
The place was packed as men from Micleuseni, Huzum and Lozova gathered to celebrate their serving in the army in earlier years but of course their was also some special music for them, a preaching about why men was created and at the end some men food: pizza with juice;-)
Let's pray that God will work in the hearts and families of the men that came. 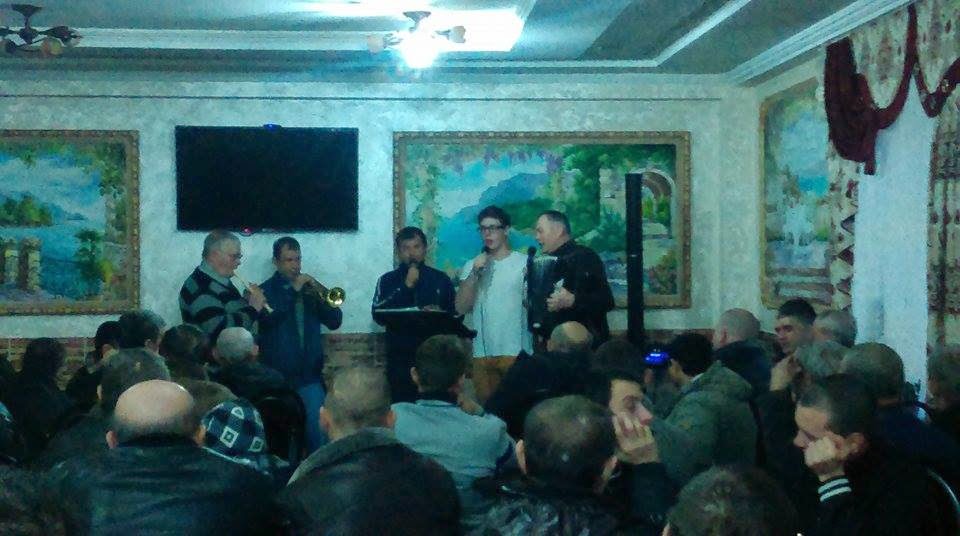 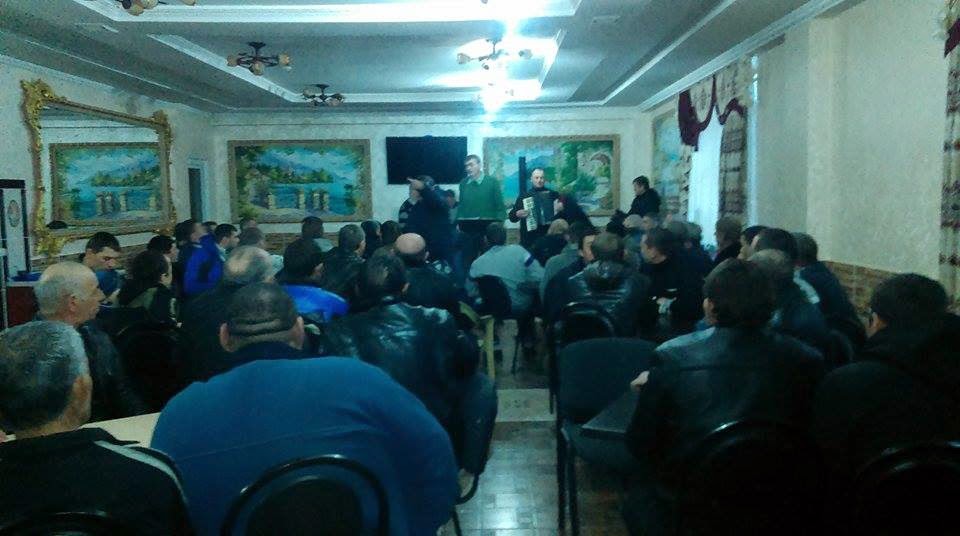 Today we went with a group of 120 people (60 couples) to Chisinau. It was quite a organisation to transport so many people, serve them a meal and take them bowling. But praise the Lord, all went well and we are safe back home again. We want to thank you for your prayers and we keep praying that the Word that was spoken will have a positive effect in the families. Below some pictures of the day: 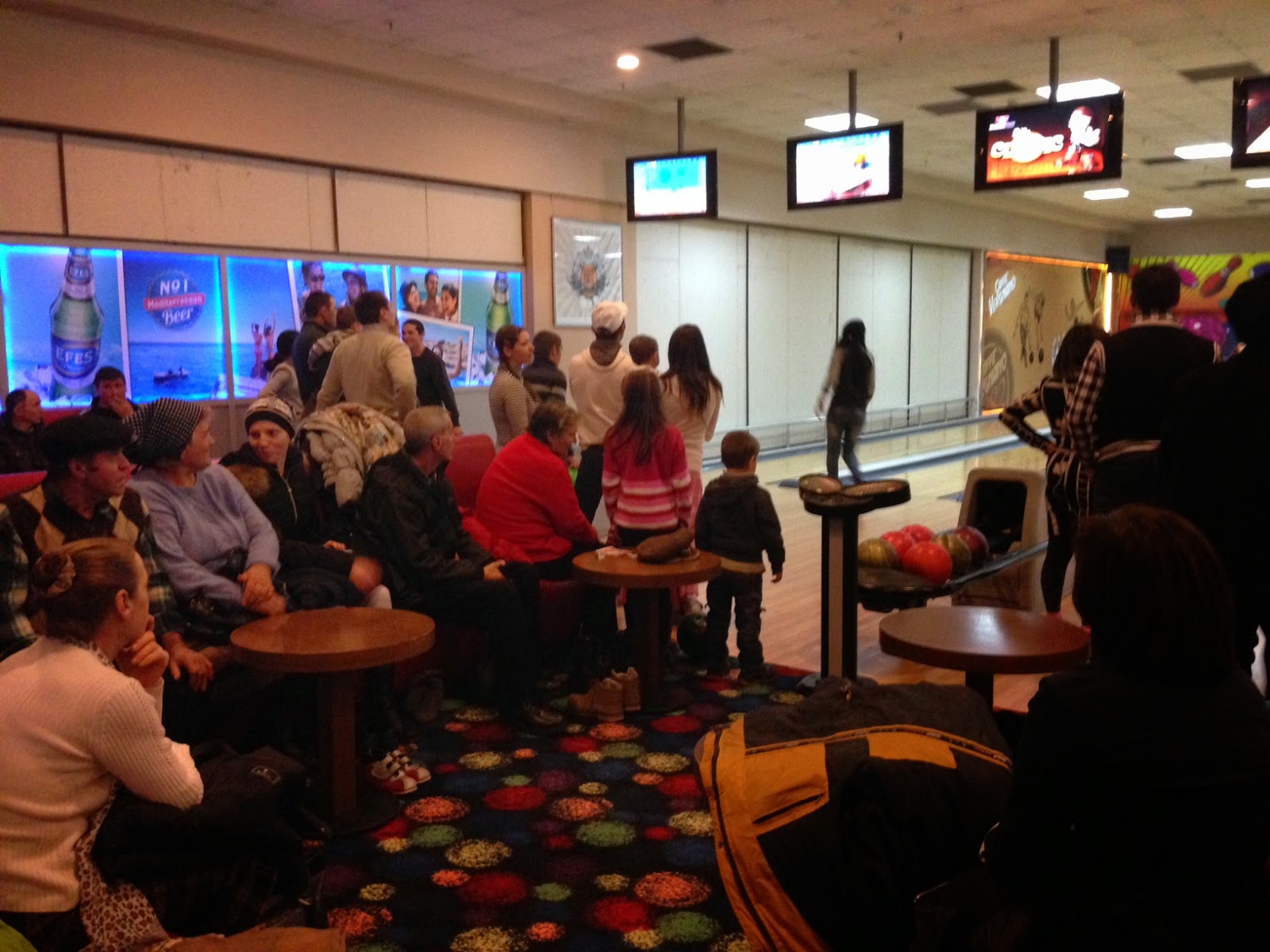 Warm blessings for the village Lozova

Today we were able to deliver to 6 households in Lozova firewood. Praise the Lord for these blessings. We hope and pray that this wood will help the families to stay warm but also that they will experience this gift as a warm and caring gift from God. 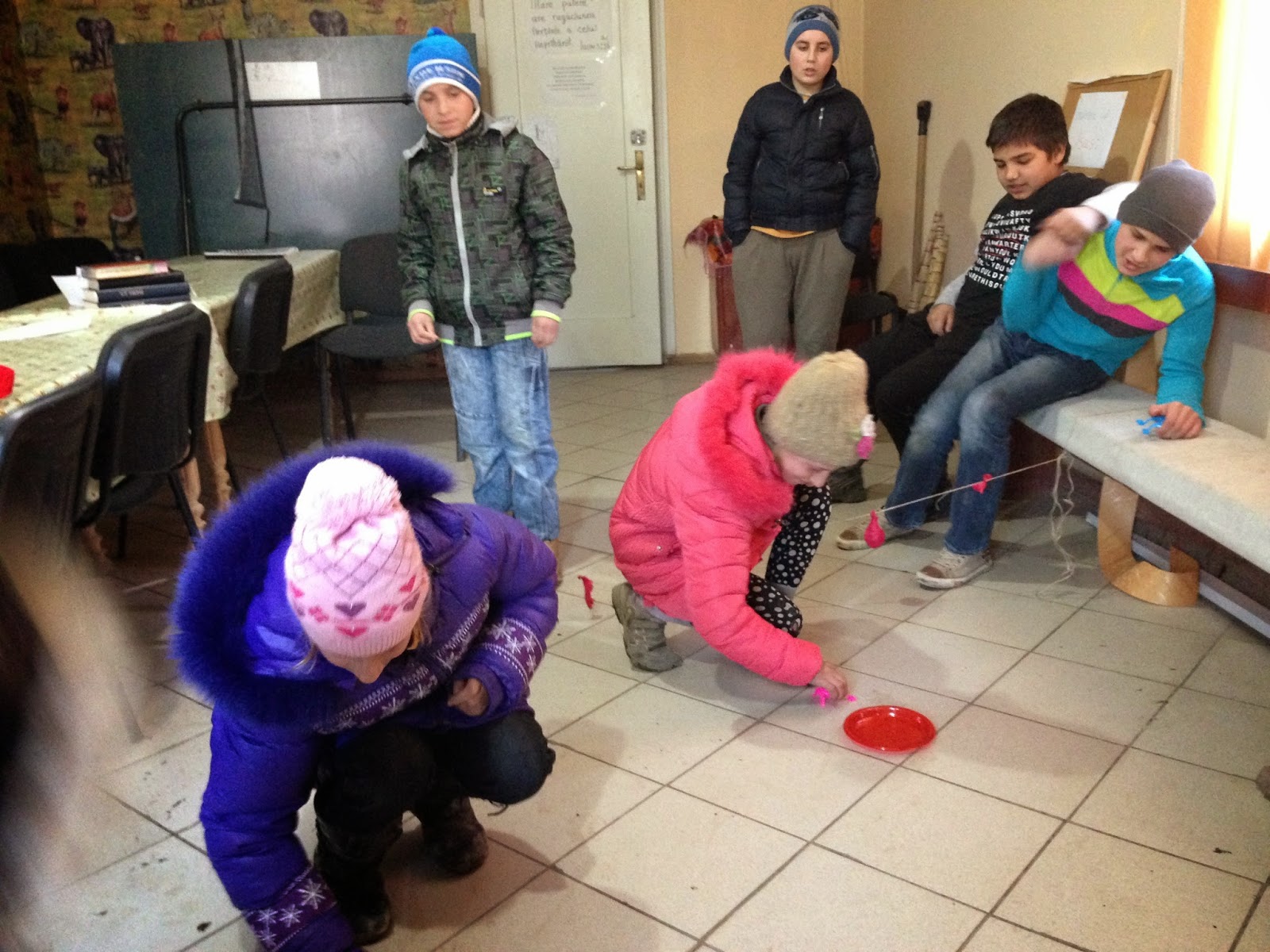 Last Monday we were able to bless 25 families in Lozova with firewood to heat their houses. While visiting families in the weeks before, many of them shared that they had wood left for 1 week or even less, just a couple of days. Praise God that this wood came just in time. Coming Saturday we hope to help another 10 families. One of the ladies we gave wood is named Ana. 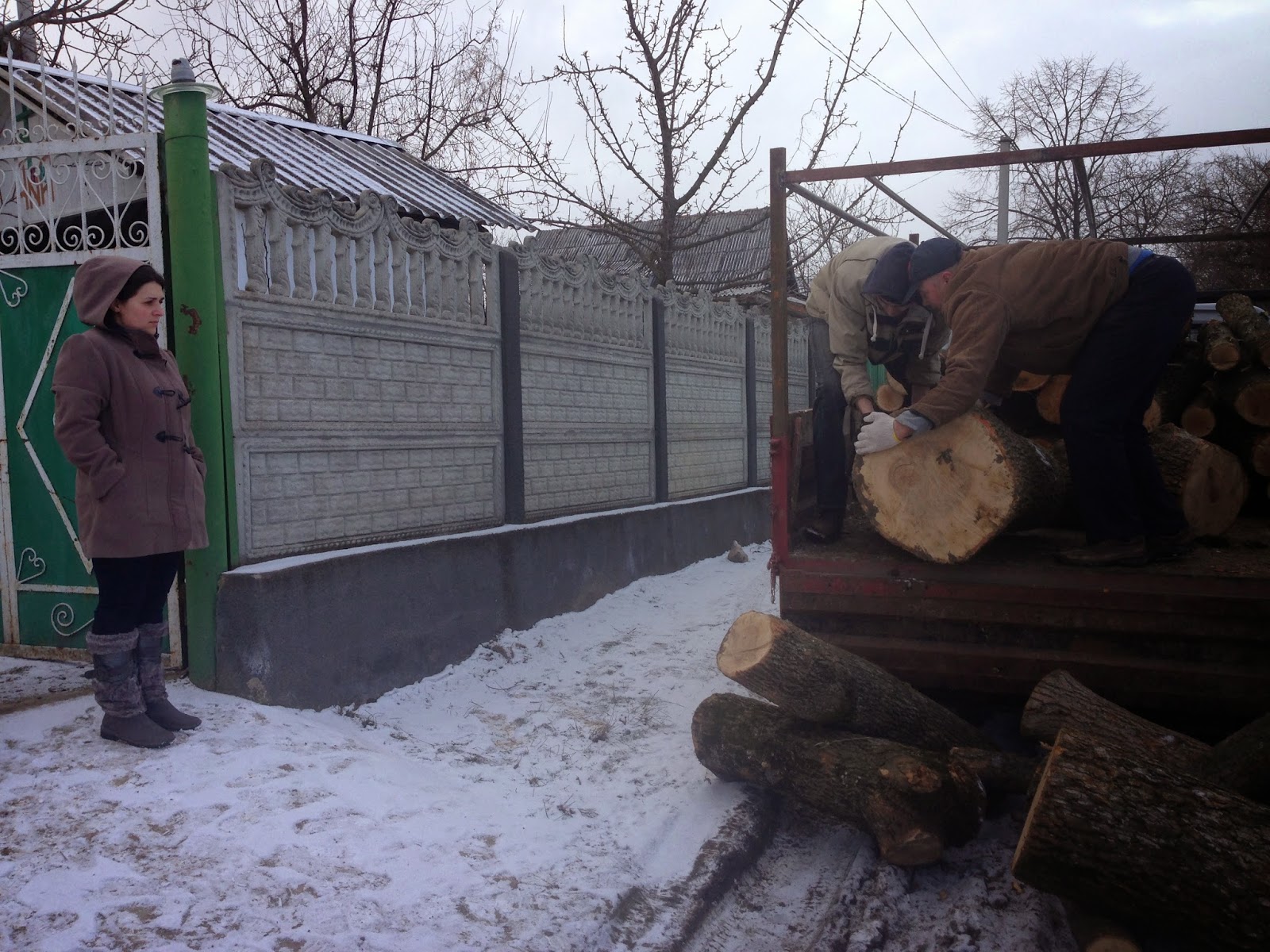 She is a 30 year old mother of two children. She has a son in the first class and her daughter is attending the kindergarten. For some months we have seen Ana and her children coming to church on Sundays. We also observed that Ana knows all the songs and she knows how to get around in the Bible but we never got to talk to her and hear her story. Neither did we know what kind of conditions she lived in and who is part of her family.
As we dropped of the firewood and a food parcel, she invited us into her house. There we met her father, who has been blind for the last 25 years. Ana looks after him. His wife died nearly 30 years ago and so he raised his son and Ana by himself. He is an intellectual man and he wrote poems for children and illustrated his own children book, (which is used nowadays at the local school in Lozova to teach the children). Ana’s father made sure that both Ana and her brother went to university and both of them graduated.

After we introduced ourselves to Ana’s father, we saw another bed in the small room and there Ana’s 93 year old aunt was sleeping. Ana has been taking care of her aunt for years. 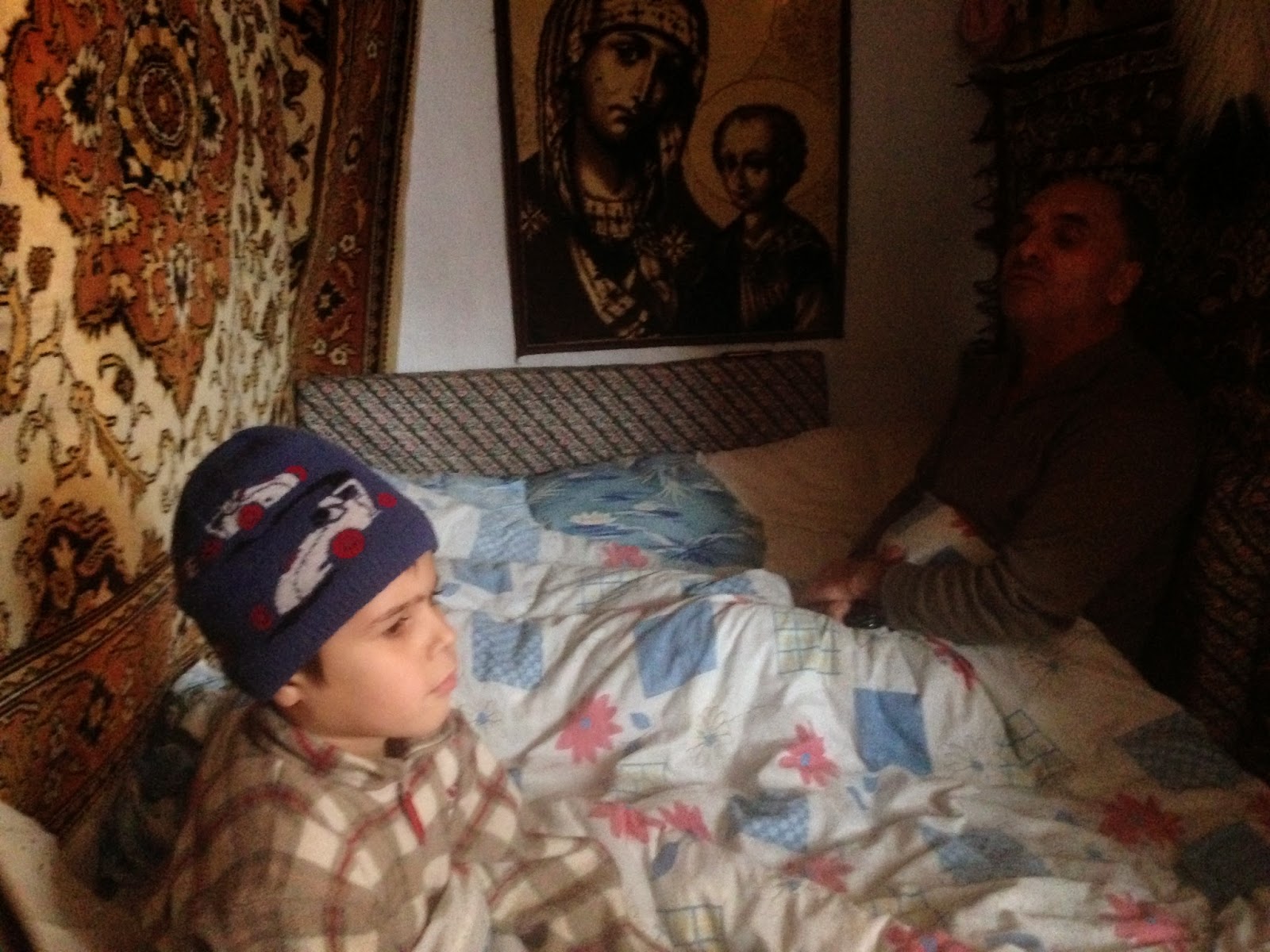 Ana’s husband left her 4 years ago and since then she is raising her children by herself and also looking after her blind father and her aunt. The financial situation of this family is of course very difficult but due to Ana’s effort, the house is clean, warm and there is peace in the family. Her children are not growing up with all kind of luxury but they do have a mother who loves them and educates them. Many poor families can take an example from this family. We pray that God will strengthen Ana and continue to make her a blessing for her father, aunt and children. Of course Ana was very thankful for the firewood and the food parcel she received. A big blessing for her household.
Gepost door Spiridon and Stefanie op 18:00 Geen opmerkingen:

Piece of land for church in Lozova

This week we are trying to buy a piece of land in the middle of the village of Lozova (see picture). We would appreciate your prayers for all the paperwork to go smoothly (not sure of this ever happens in Moldova but God can work miracles...). Thank you for your prayers as we take the first steps in this (huge) new project/ challenge. 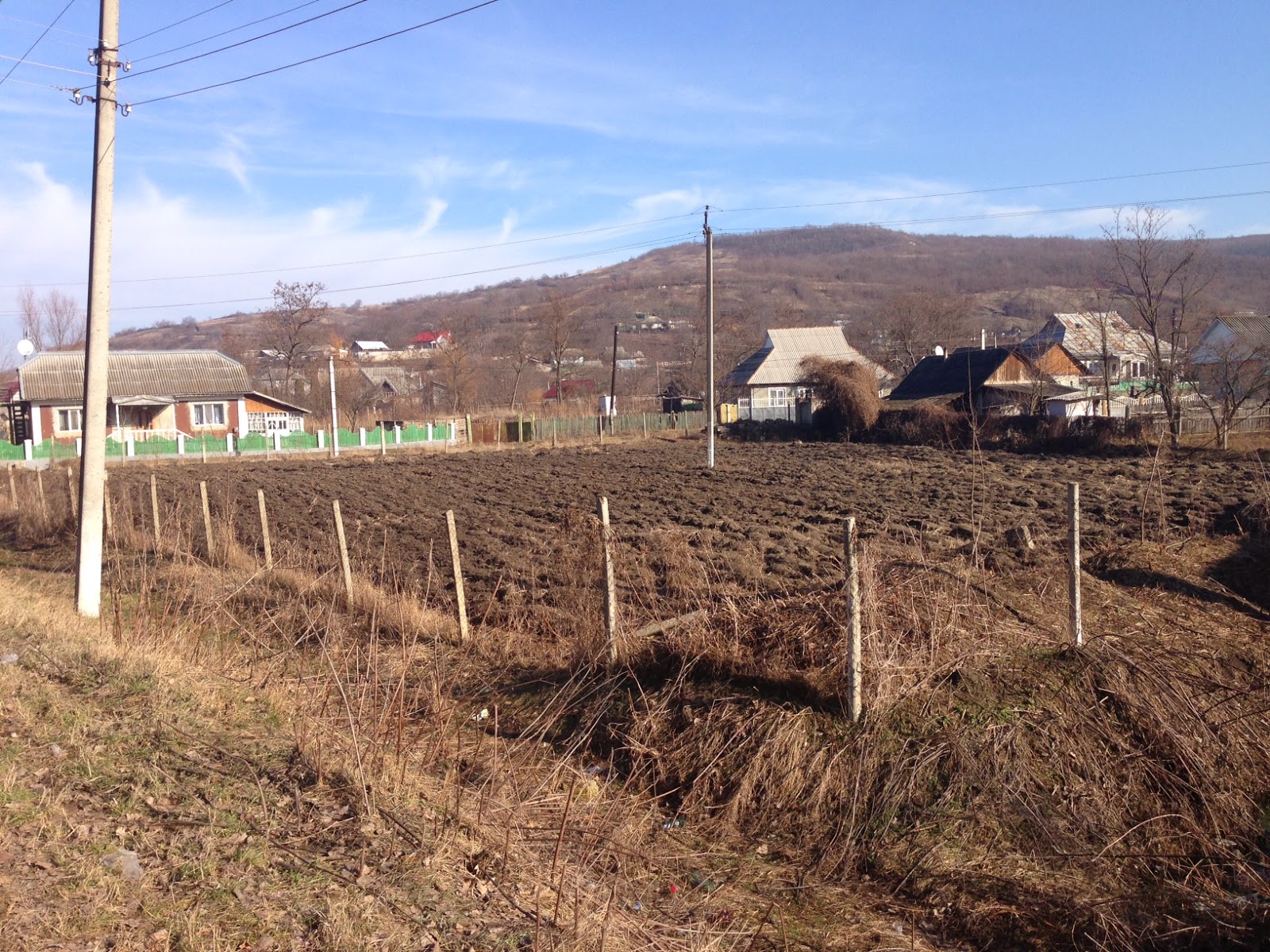 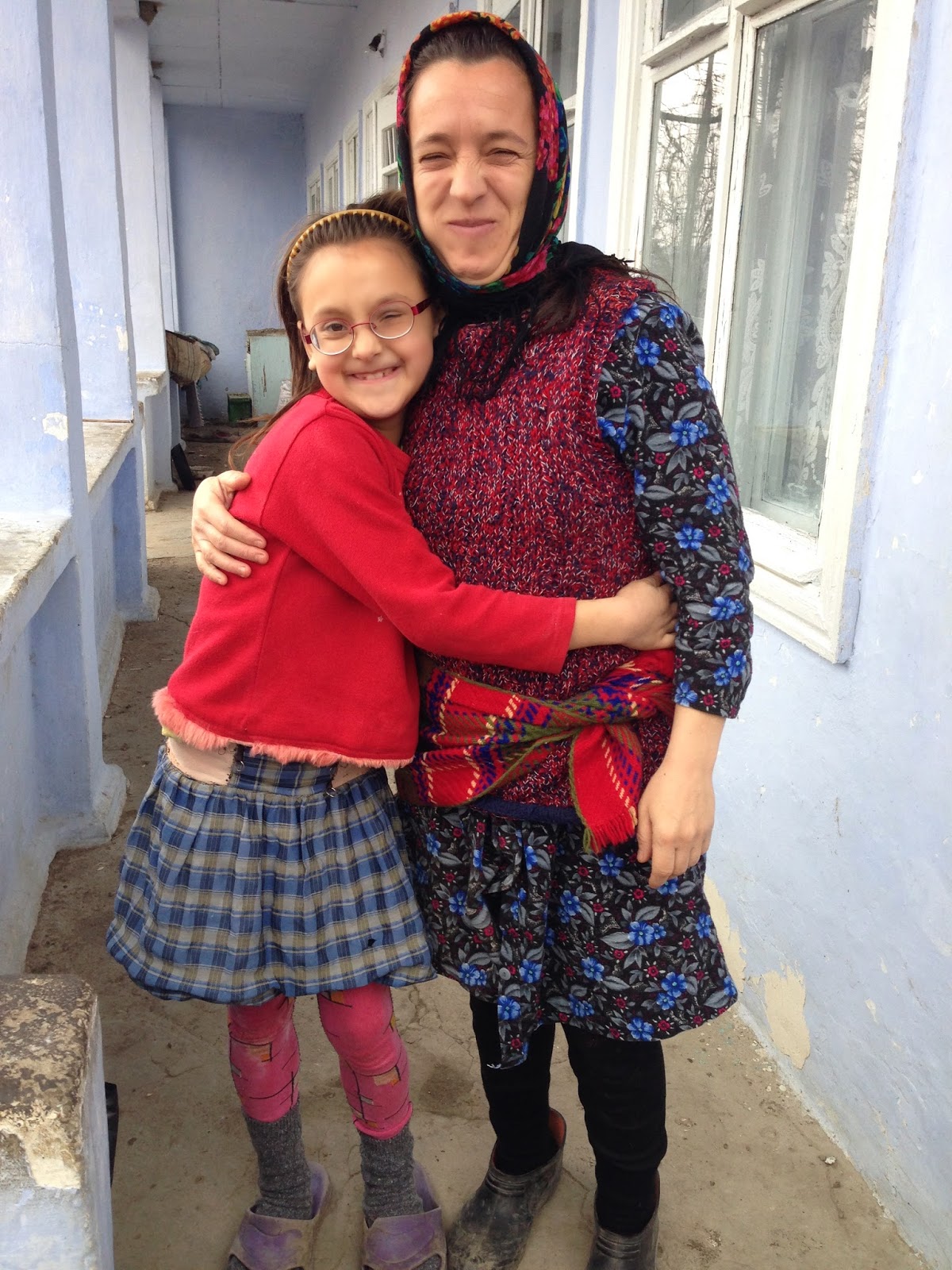 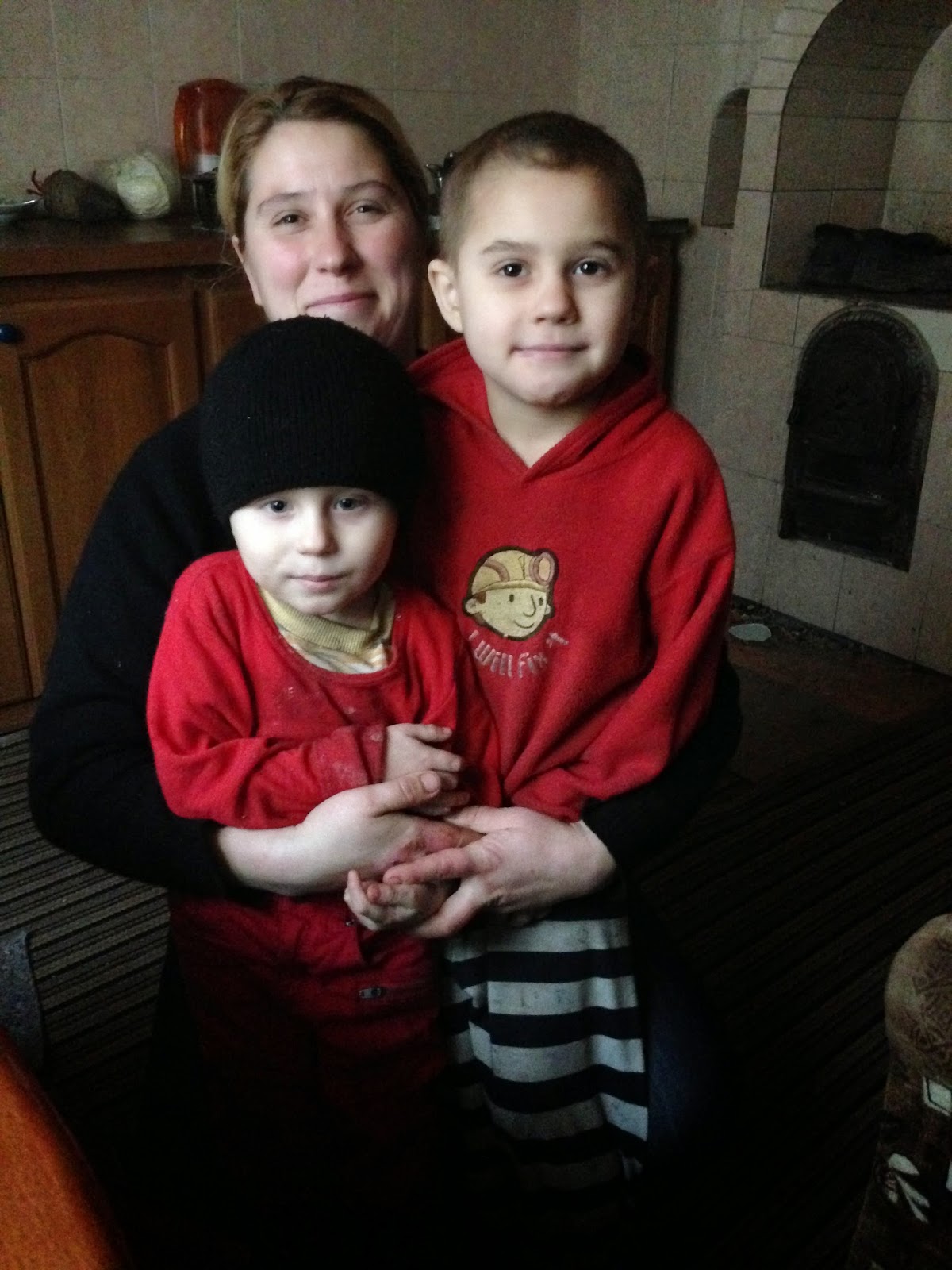 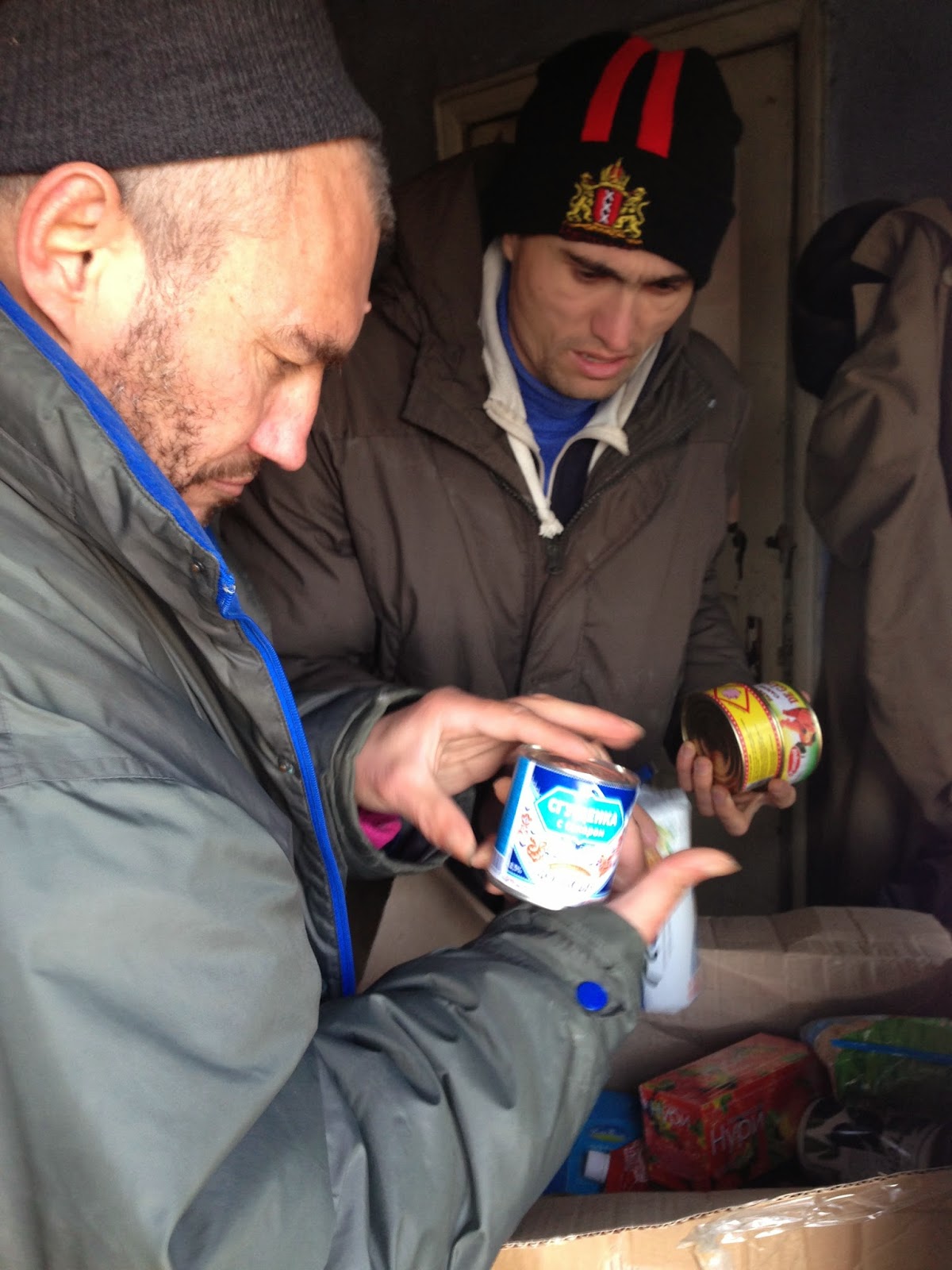 Today we brought a food parcel to Mr ? in Lozova. We don't know his name and he wasn't very open to talk. We told Mr ? that God loves him and watches over him. He invited us in his house and there we saw how he is living. No heating system, no windows, no water, no food...just 1 broken bed. Together with Spiridon Mr ? checked out what was in the parcel and he seemed happy. He asked if he could have our phonenumber, in case he needs something. May God watch over Mr ? and hopefully we will be able to help and bless him more in the future.

See link below to read our newsletter: 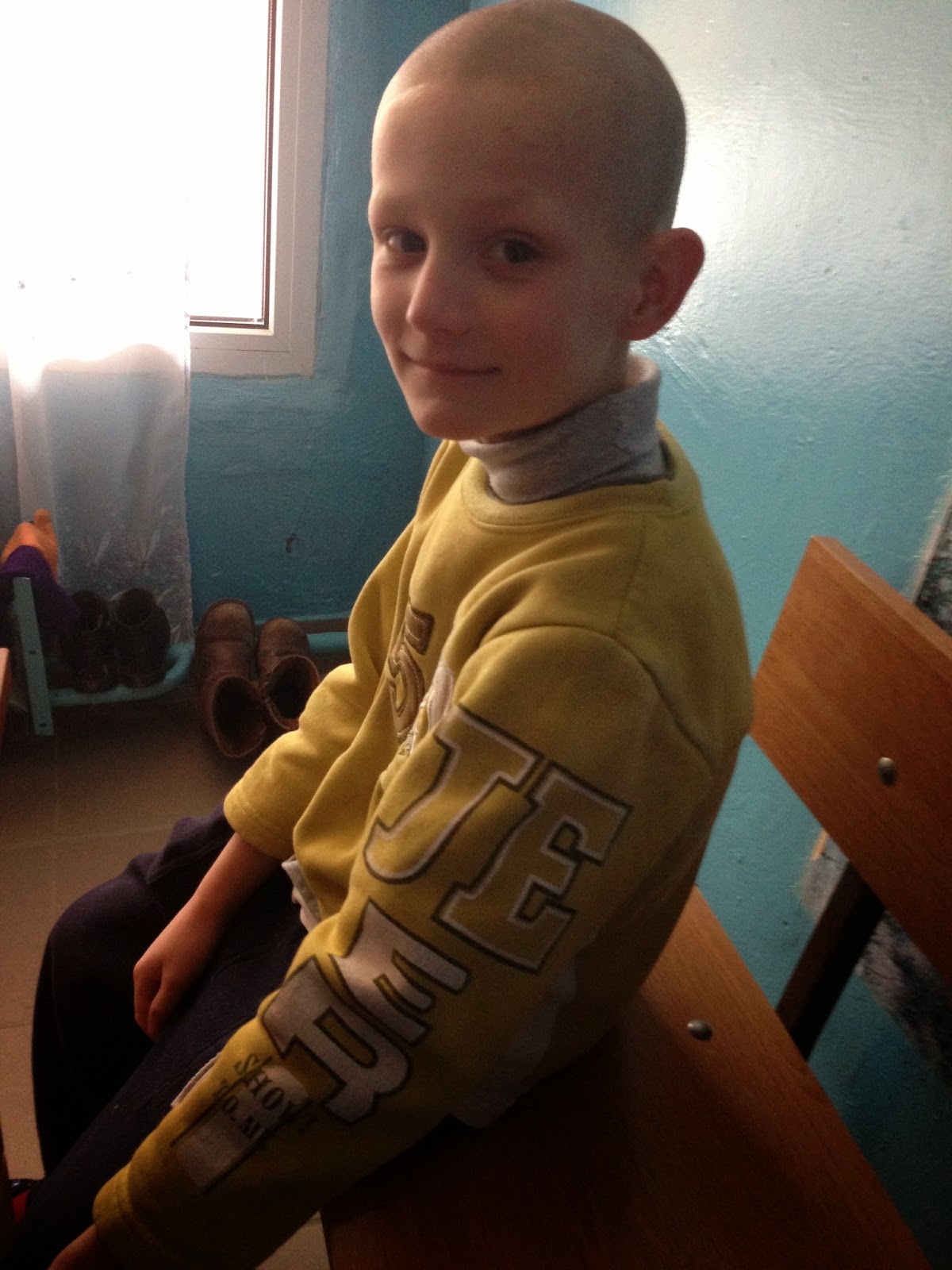 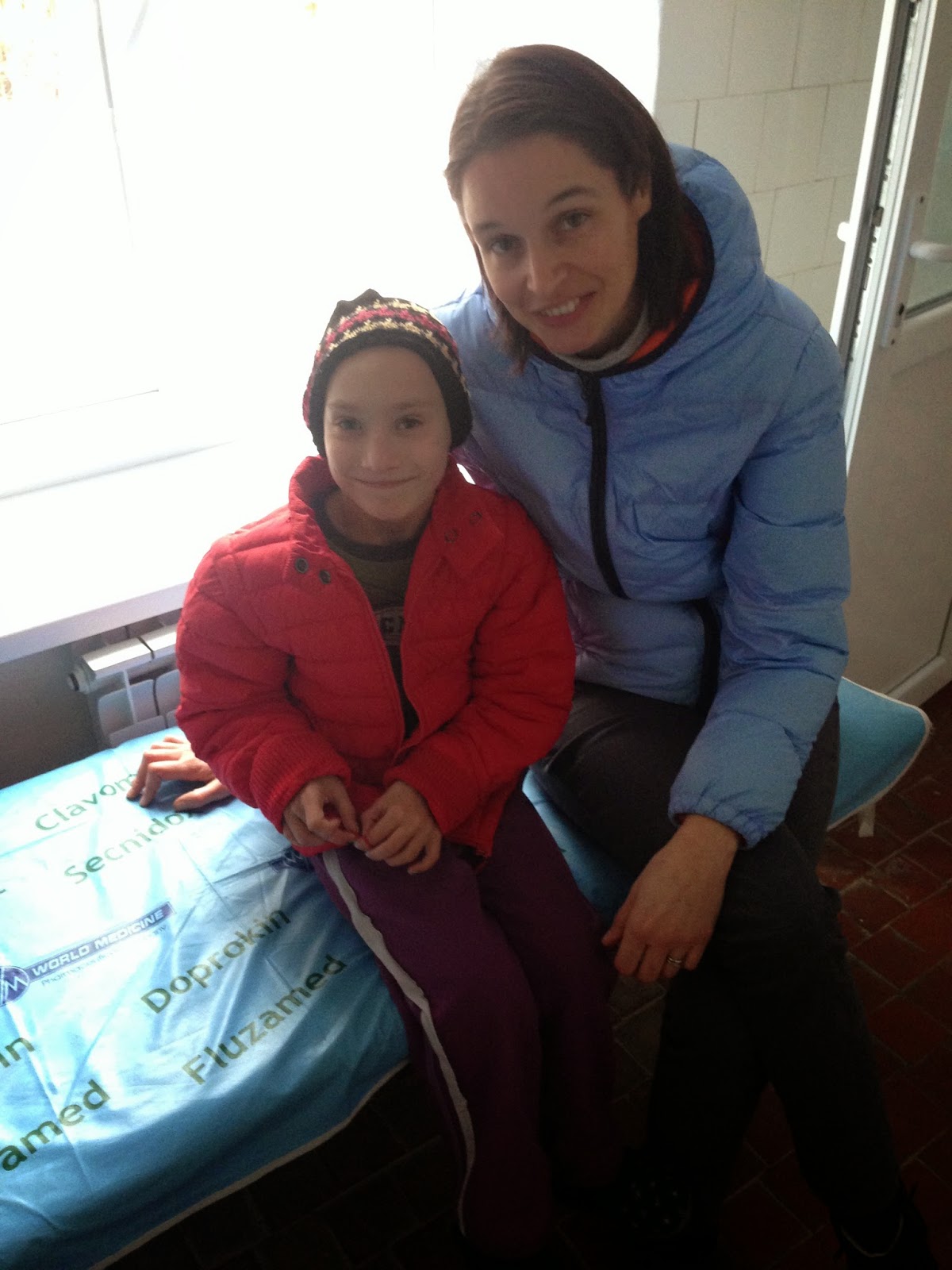