Last Saturday we traveled to Paicu and there we were present at the first men meeting in the history of the church in Paicu. We were very curious how many men would come and to our surprise around 30 men showed up. Praise God! In a very short time we ran out of fresh air in the room and for some of the men it was fairly hard to focus because before they came to church, they had first visited the bar....
But despite these two details, the evening was blessed and the men voted in favor for another meeting next week. We pray that God will continue to bless this ministry and that these men eventually will make a choice for Christ!

Not only in Paicu the Celebration day, 23rd of February (remembering and celebrating all of those who fought or were part of the Red Army), was used to organize a meeting for men. Also in Huzun and Micleuseni meetings were organized and many men came.

We continue to pray for the village Huzun and the work that has started there. We hope to see changes in people's life and many families who will find hope for the future again.

Most of the time, the stories on our blog have been written by me (Stef) but maybe you wondered how Spiridon is involved at OM Moldova and how it is for him to serve as a missionary in his own country?
Some weeks ago Spiridon was interviewed and if you are interested and would like to read what Spiridon's point of view is, you can click on the below link and read more: 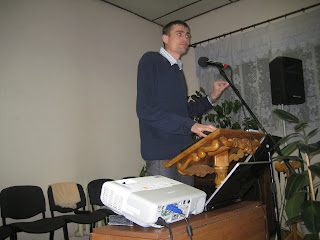 Will you pray with us??

Some weeks ago we got warmer weather. For many people in Moldova this was good news and probably also for the people in Huzun, if only.....the result of melting snow would not be MUD! The village Huzun was disconnected from the rest of the Moldovan world for about two weeks. Now and than you would see somebody coming down from the hill to the village Micleuseni but most of the elderly and the kids were a kind of stuck in the village. No car could get out or in the village... 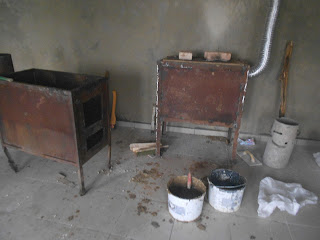 So also the finishing of the building project was on hold. BUT, there came an end to the sticky mud and ......this means that last week again it was possible to get to the village and brother Nicu, together with some others, started again the work.
The priority was to install a heating system and after that to put about 1 meter high some tiles on the wall (so it will be easier to keep the place clean -thinking of the tons of mud outside).
The first heater that was installed produced more smoke than something else so quickly a second one was found and it seems that this one works fine. So, thick of the to-do-list: installing heating system! 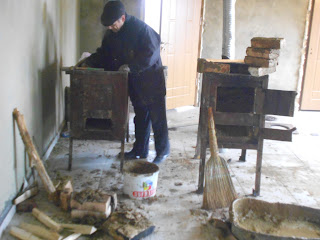 For this week some more shopping will be done: all the materials for putting the tiles on the wall will be bought and than we are getting close to the end of the building project or better to say: the start of the Day Centre / Church in Huzun.

In the last few months we have been greatly encouraged by the fact that 10 to 15 people from Huzun every Sunday walk about 50 minutes to the church in Micleuseni. Some of them bring their children too. They are waiting impatiently for the church to be started in Huzun. Praise God!

On Saturday 23 February there is a national special celebration for men and the church in Micleuseni decided to use this opportunity to organize an evangelistic meeting. So on Saturday all the men from Huzun are invited to come to the building and there will be a 2  hour service with songs and preachings and a meal at the end. We pray that many men will hear the Word that will be spoken and will accept it!

Will you pray with us??
Gepost door Spiridon and Stefanie op 20:40 Geen opmerkingen:

Every week between 5 to 25 stories come across my computer screen while writing different reports. Stories about people in Moldova: lonely elderly people, young people looking for a better future, sick people in need of healing, children abandoned by their parents and looking for attention and love.
Every person has his own story but what the common factor is in the stories of many people living in Moldova = the lack of hope. This week I read the story of Claudia and Mihai. A very sad story....

Claudia and Mihai are two elderly who live in the village Glingeni. They are living by themselves in a house with terrible conditions. They have some children but they left to work abroad and none of them ever came back. They seem to have forgotten their parents. Four years ago Claudia turned blind due. Doctors tried to save her sight but they were not able to do anything. Three years ago Mihai, who is 81 years old, got half sided paralyzed and since then he stays in the bed and can’t really speak. Mihai has a lot of needs like adult pampers and a wheelchair. Both of them are helpless and need somebody to look after them. Until now one of their sons, paid a neighbor to prepare food for them and to help out where needed but because the son was in an accident, he can’t work anymore and so he also cannot pay anymore the neighbor to look after his parents. With the pension Claudia and Mihai receive, they pay the neighbor themselves to take care of them. The result of that is that they don’t have money left to buy wood for heating and that’s why they live in cold. They have only a few firewood left and they keep the wood for when it will get even colder. Mihai is only able to get out of bed with the help of a cable that is connected to the ceiling above his bed. Out of hopelessness, a few times Mihai tried to take his live by hanging himself with this cable. While visiting this couple, both of them cried during our visit and they both shared that they lost sense in life and have no hope for the day of tomorrow. They are very thankful for the warm meal they receive daily and the fact that somebody every day comes by to see how they are doing. 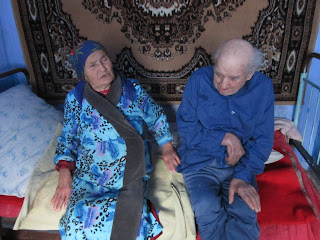 I pray for them and hope that they will find again sense in life and TRUE HOPE in Christ!


Psalm 10:17
LORD, you know the hopes of the helpless. Surely you will hear their cries and comfort them.
Gepost door Spiridon and Stefanie op 16:18 Geen opmerkingen:

After several busy weekends, finally the time came that Spiridon and I were both at home in the weekend without having to go somewhere. After a very relaxed start on Saturday morning, we decided to go in the evening to a ballet performance. Although we both lost totally track of the story line, and were both confused did they all die at the end or just the main character??
Anyway, we enjoyed the show, the live music and the nice customs and more important our time together;-) 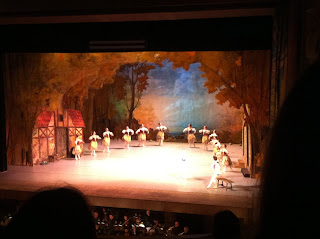 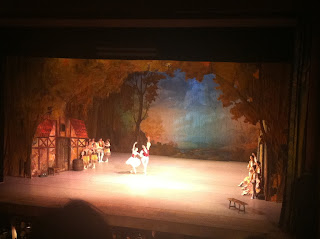 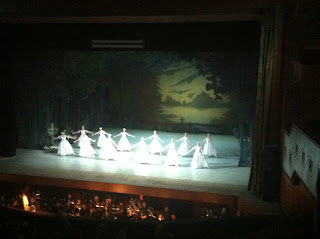 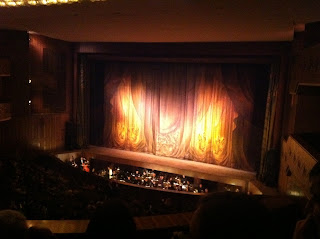 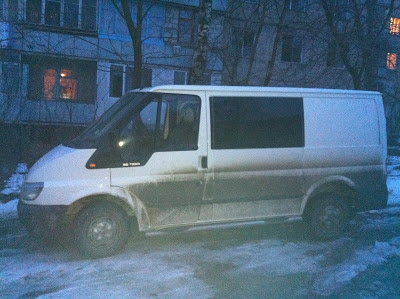 Give up everything for Christ?

Last weekend Spiridon and some others from OM, traveled to the north of Moldova and visited every evening different churches. The goal was to challenge youth, adults and elderly to think about missions, how they personally can be involved in missions and how much we actually do for Christ.

Everybody had a part in the program: Spiridon's part was to connect with the pastor, lead the program with different presentations and to preach. He spoke from Marc 12:41-44, where Jesus is pointing out that the poor widow gave the most, because she gave ALL she had, her whole living....
Of course the question for all of us is: how much do we actually give? God gave everything for us, His one and only Son and so shouldn't we follow His example and give up everything for Him?


One of the video's shown in the churches was about the training program organized by OM Moldova called:
Challenge Into Missions. Twice a year this 10-week program is organised and through this program many youth has been challenged to become actively involved in mission work.The next program will start 6 March. Let us pray that God will send participants who are truly open to learn and discover more about Missions.